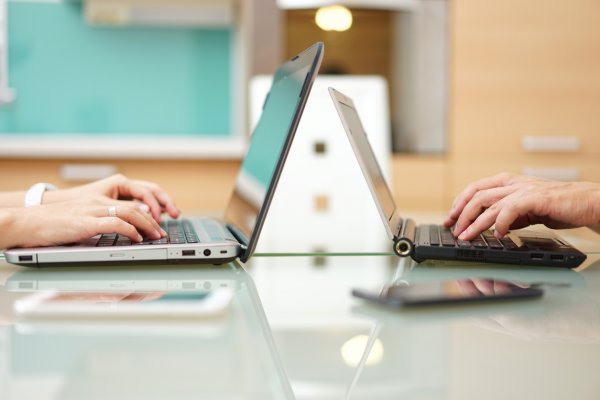 For organizations with goals of achieving faster response times during business collaborations, without the limitations of distance and size; they will find greater success with an accelerated transfer solution. 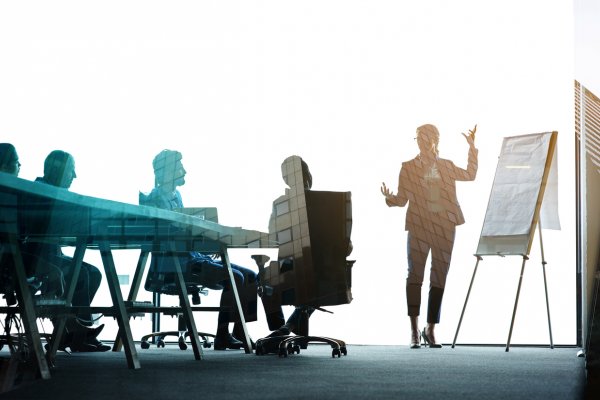 What Problems Are Solved with a Fast File Transfer Solution

Unfortunately, the risk of data transfer delays only increases when traditional methods of moving data are used for long distance and large file transfers.

Problems solved by a fast file transfer solution include:

1. What is bandwidth utilization?

Latency is the time it takes a file transfer to transfer over a network. Latency has a negative connotation, as in "the latency of the network is slowing down my transfers." [Latency + bandwidth] define the speed and capacity of a network.

Transmission Control Protocol/Internet Protocol; Protocol most often used for Internet communications; TCP is optimized for accurate delivery rather than timely delivery, and therefore, TCP sometimes incurs relatively long delays while waiting for out-of-order messages or retransmissions of lost messages. It is not particularly suitable for real-time applications such as VOIP.

Data is split up into pieces and sent as individual "packets," and then the packets are reassembled at the receiving end. Extra data is added in the form a "header" that tells the receiving end how to reassemble the packets and to make sure everything that is sent is actually received. This splitting up the file and reassembling the file and sending acknowledgements back and forth to make sure there are no errors causes the transfer to be slower (i.e., causes latency).

User Datagram Protocol; called a "connectionless protocol" because it can send data to other computers on a network without telling the other computer its sending data to it.