Much of the data that the company handles is extremely sensitive, requiring the organization to take rigorous precautionary measures to ensure that the data is always protected. At the same time, the movement of data needed to be efficient without interruption to other mission critical business processes.

As a required security measure, the SAP and RMS systems were not permitted to directly communicate with each other. However, the SAP system continuously produced batches of documents in a complex directory structure, which in turn needed to be processed by the RMS systems, requiring some sort of communications process to be put in place.

In the previously existing environment, there was not a convenient or secure way for the two systems, SAP and RMS, to communicate with each other. The company used time-consuming, manual workarounds to counter the system disparity.

Since EFT is allowed to securely connect to the destination RMS system via a Common Internet File System (CIFS) share, when downloading the documents in their native directory structure from the SAP system, EFT is writing the files directly to the share, skipping its own local storage. This not only reduces complexity and delivers the documents to the destination server directly, but it does so while fulfilling the requirement that EFT never store the documents on its own storage, even temporarily.

EFT Enterprise with the Advanced Workflow Engine (AWE) module became the intermediary between the two systems, acting as both the data traffic cop and the managed file transfer (MFT) data hub. Data continued to move seamlessly and securely throughout the infrastructure, without the data ever coming to a rest on EFT’s storage. 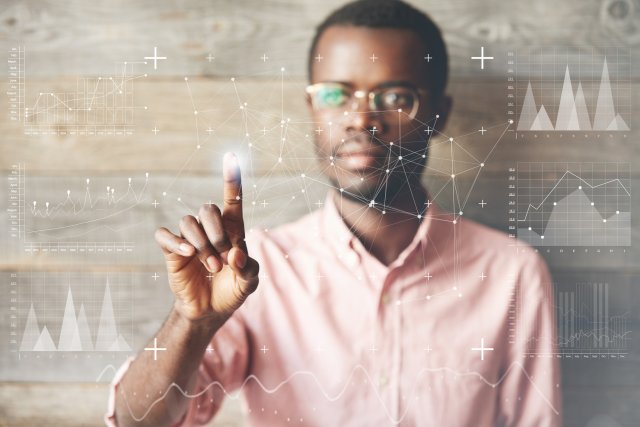 Contact us today and learn how EFT Enterprise with the Advanced Workflow Engine can bridge the communication gap and keep your data.