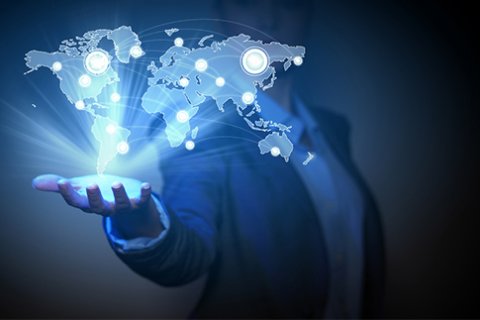 September marks the end of summer, the election season, the first day of school and pumpkin spice lattes. It’s also the month when one of the world’s largest airlines made the news cycle after its very expensive system outage at the tail end of August, an outage that would cost them $150 million in operating profits. If downtime can happen to one of the largest airlines in the world, it can happen to anyone. For an airline, or any organization, downtime is expensive and something that can be avoided with the right strategy in place. We just happen to have the best person on board to share his thoughts on how organizations can avoid crisis mode and prevent downtime - Globalscape Vice President of Engineering Greg Hoffer.

When Downtime Takes a Bite Out of Your Budget

Even if downtime lasts only a few minutes, it can have wide-reaching ramifications for your business. The fallout can extend far beyond the downtime itself, with frustrated customers calling in to find out what happened. Read more.

According to a recent report by the industry analyst firm IDC, in 2016 the federal government will spend 8.5 percent of all IT expenditures on the cloud. The report also points to an upward trend in government IT spending, which could increase up to 50 percent. Read more.

One of the largest music publishers in the US had acquired many smaller publishers, and was faced with the challenge of integrating and managing a high volume of new and complex data transfer workflows. Read more.

Are You Prepared for System Downtime?

The worst situations are usually the ones where you’re taken by surprise. System downtime can happen unexpectedly, but anticipating situations can help you keep downtime from being a problem. Read more.

Globalscape in the News

The New Security Boundaries and How to Protect Them

Excerpt: The traditional network perimeter is a relic—a vestige of a time before the advent of easy mobility. And security strategies that focus on traditional perimeter defense are a symptom of change resistance and of a fixation on the past rather than a vision for the future. Consider this: the latest Ericsson mobility report says that 90 percent of the world’s population over the age of six will own a smartphone by 2020. That’s a lot of devices in the hands of as many as 6.6 billion people. And as the number of employees, contractors, partners, and customers requiring access to your network grows, so too do the challenges to security and risks to your enterprise—the defense of your dissolving perimeter. Read more.

The information in “Configuration and Security Best Practices” applies to EFT SMB and EFT Enterprise.

As with any mission-critical software or hardware, it is recommended that a testing, validation, development, or usability lab be established to provide a "sandbox" into which EFT and DMZ Gateway® Server software can be deployed. This initial deployment allows for validation of the interoperability with other dependent components as well the validation of expected usage scenarios. Read more.

The information in “Load Balancers and IP Addresses” applies to EFT SMB and EFT Enterprise.

Typically load balancers sit between clients are servers and are configured to NAT translation so internal IP addresses/ports are never revealed to the outside world and likewise external IP address/ports are never seen by a server. The F5 has what it calls SNATs (Smart NAT) which can be explicitly setup per network or made to work automatically. When it is in place the F5 will replace the IP address/port for every incoming packet with virtual ones. Read more. 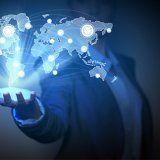 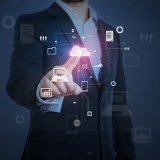 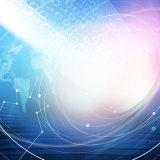