Challenge: When a studio is filming a movie, they often hold onto the raw footage filmed that day for later reviews and processing. The film industry refers to the raw footage as “dailies.”However, when a major film studio and Globalscape customer needed a fast and reliable way to send their dailies from a remote location in New Zealand to the studio’s special effects and editing crew in Los Angeles, they hit an obstacle. The studio was relying on shipping DVD dailies during the production process. Unfortunately, international shipping costs were skyrocketing, and the risk of the dailies getting lost or stolen in transit was great.

If their dailies were lost in the mail, damaged, or late, the studio faced lost production time and lost operating capital. On top of the risk of slow file transfers, there would be no way to verify the integrity of the data through alternate file transfer methods.

Tired of the constant delay in getting the dailies to Los Angeles, the movie studio needed a mobile-ready, high-speed file transfer solution to transition to digital dailies – eliminating the need for physical DVD stored dailies and the high cost and risks associated with international shipping.

The studio had multiple big budget films being produced internationally and on location. They were looking for a managed file transfer solution that could address multiple priorities, including:

After working with Globalscape’s professional services team, the movie studio discussed their short and long term needs and requirements. Through conversations about their requirements, along with an evaluation of their infrastructure, EFT Enterprise with the Accelerate module and scClient was found to be the best fit for their fast file transfer needs.

Through the studio’s implementation of EFT Enterprise with the Accelerate module, the studio could take advantage of high-speed file transfers without any risk of high latency, when sharing files from geographically remote locations. They could also save time and protect the integrity of their dailies. Not only would their dailies reach their destination faster than traditional methods, they could also feel confident knowing that the file would reach its location in its original form. Monitoring and tracking is also a critical feature, which helps ensure that the studio would know when the daily was sent and when it was received.  EFT Enterprise with the Accelerate module offers a real-time status viewer so you never lose track of your file.

While the high-speed file transfer function of the Accelerate module was an attractive feature, the movie studio also needed a solution that could be accessed and utilized from any one of the worldwide filming locations – which made the addition of scClient a good fit for remote file transfer needs. scClient can be preinstalled on remote employees’ laptops or downloaded on-the-go from a web browser – making the file transfer process easy and accessible for the studio’s remote production team.

The movie studio enjoyed the time and cost saving benefits of EFT Enterprise with the Accelerate module, where they not only ensured that their editors and special effects teams could access the raw footage quickly – but they could have the ability to produce blockbuster movies with a much shorter turn-around time than would otherwise be possible. 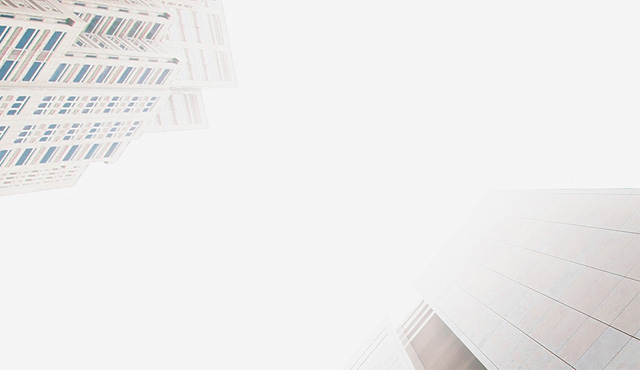 Contact a Globalscape Solution Specialist today to learn how you can use the Accelerate Module with EFT Enterprise to achieve high speed file transfers – from anywhere, at any time.